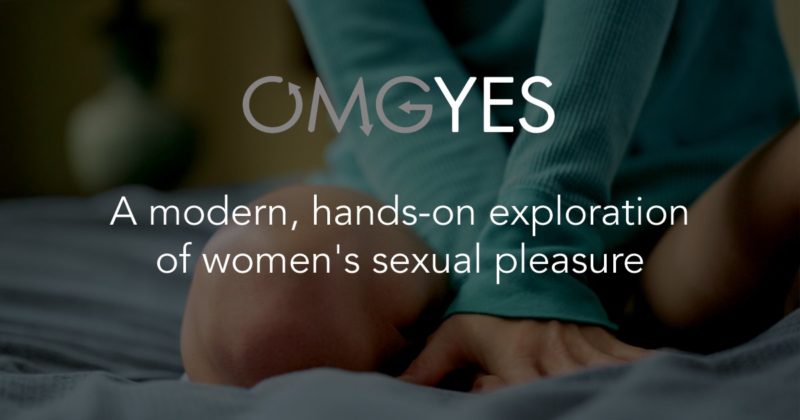 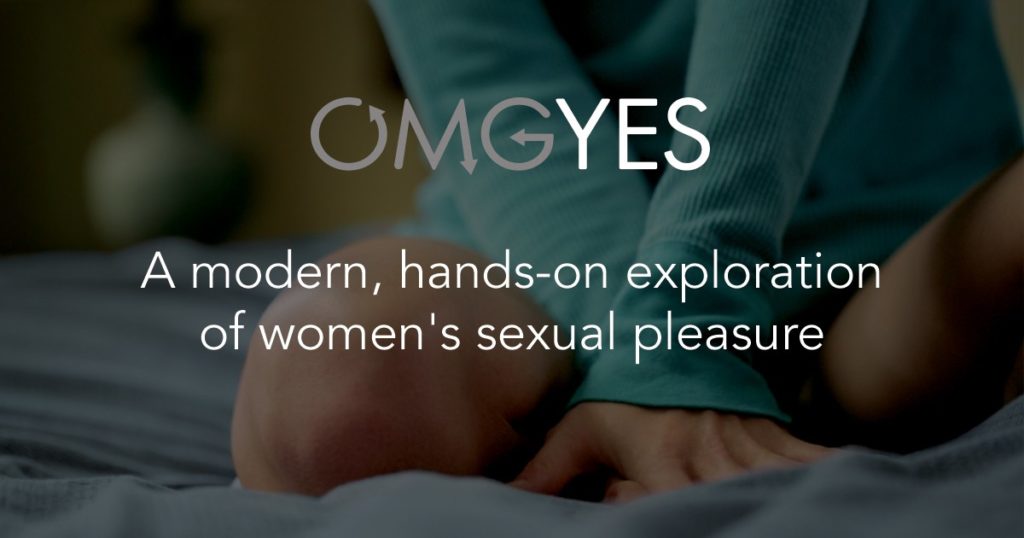 One of our main goals is to change the conversation about sex. For too long, society has stigmatized sex as something dirty and shameful, which has resulted in a significant number of people who feel too embarrassed or uncomfortable to truly discuss this totally natural human experience. We think conversations about sex ought to be shamelessly fun and informative!

The team at OMGYes has been pioneering sex research, interviewing two thousand diverse women about their own experiences of pleasure—an area of knowledge that has never been studied on a large scale. They’re sharing their findings through their website, which features instructions, graphs, and video of real women’s descriptions and demonstrations, plus simulations for you to practice. Yay knowledge!

OMGYes is an entirely new way to explore fascinating, useful and fun information that’s been uncovered in new research. Let’s lift the veil and take an honest look at the specific ways women actually find pleasure.

Both of our teams noticed that culturally, we aren’t having enough non-judgemental, inclusive, quality conversations about pleasure, particularly for people who have vulvas and vaginas.

Talking about sex in a Fun, Frank Environment

The Nooky Box came about when our founder, Meg Ross, took note that amongst her group of friends, there were lots of discussions about sex and questions about what feels good, but that she’d noticed a distinct lack of inclusive voices on these same topics in the mainstream.

While every person is unique, the research of OMGYes found that there are some shared techniques that enhance pleasure for the vast majority of women.

OMGYes shares the techniques, and we provide fresh, fun tools!

There’s so much that’s been left unsaid, unasked, and unknown. All because of a taboo that, we believe, will look absurd in a few decades—the same way taboos from the 1950’s about oral sex and homosexuality are absurd to us now. We want to accelerate that transition.

A Seat at the Table for Everyone

It’s clear that OMGYes has tapped into something people want—tools that foster positive conversations about sex with pleasure and safe, fun, consensual experiences in mind. OMGYes provides information tools, and we provide the physical ones.

We support OMGYes in their mission and have no problem recommending them (using our affiliate link).

Visit OMGYes to explore techniques from the first-ever large scale research about the specifics of women’s pleasure.