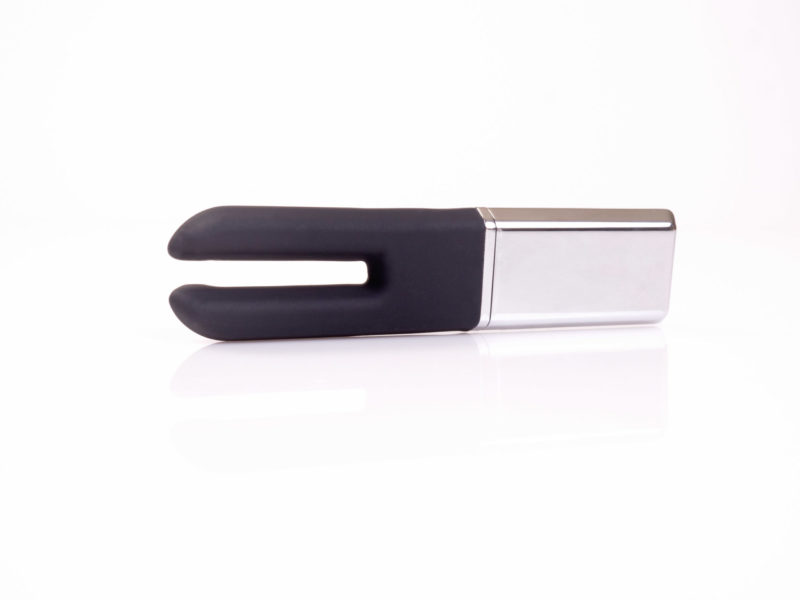 The Headliner Has Arrived

If you don’t sing yet, you will once you try the Duet. 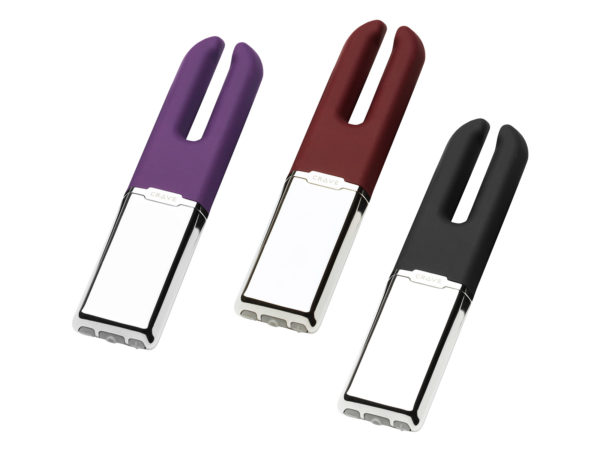 Its discreet nature, easy charging capabilities and powerful range of intensities will make the Duet one of your new favorites in the bedroom. It even comes with its own leather carrying case for adventures away from home.

The Duet arrives fully charged; a small, but thoughtful gesture from the Crave team who clearly understand the level of anticipation that accompanies the arrival of their products. The Crave team’s investment in producing some truly great high-end sex toys is apparent in the operations of their company. All Crave products are designed, manufactured and tested in San Francisco and come with a one-year warranty.

A Pulse For Every Preference

Each time it’s turned on, the Duet pulses one to four times to indicate the current charge level, before beginning the first pulse pattern. Anyone who’s experienced the trauma of having a toy unexpectedly die during a particularly inopportune moment knows what a great feature this is, as it away any battery guesswork.

When you do need to charge up, the metal base detaches to reveal the USB charging port – no cords, wall outlets, or batteries necessary! Charge in public and no one will be the wiser.

The Duet Vibe has three basic intensities and four vibrational patterns: a slow pulse, constant purring, roller coaster waves and a fast staccato pulse. The patterns feel amazing, but the constant purr mode is the only setting where you can achieve the turbo intensity. Simply hold the center button for two seconds when the Duet is rumbling away and let a whole new level of power sweep over you.

The unimposing size of the Duet makes it a great toy for partner play, as it fits well between bodies. Since every edge feels slightly (but amazingly) different, there are infinite combinations.

PLAY SAFE: The Duet is NOT designed for penetration and you should only stick to exploring the far-reaches of you (and/or your partner’s) external geographies.

The two fingers were designed with a clitoris in mind, and they are spaced to provide toe-curling sensations on either side of your precious nerve endings no matter from which direction you approach.

The base snaps securely in place with a watertight seal that you can trust completely submerged. No joke, the Duet is safe to submerge up to a depth of 100 feet! Apparently, there’s a scuba-centric market for this feature…

As The Nooky Box team does not have a certified scuba diver on staff, we were unable to put this feature to the test. However, this vibe did hold its own against all the water play we could dream up at sea-level.

Both fingers have a variety of edges – smooth, flat sides, blunted corners and rounded tips that can deliver pinpoint rumbles exactly where you desire. The control and variability just in shape and design alone is unrivaled by most vibes of this size; and its small stature does not come accompanied by any compromise in power.

Each prong comes equipped with its own motor. Yes, you read that correctly, true to its name the Duet makes rumbly music with a deluxe combination of not one, but two motors that target pulsing energy anywhere your imagination takes you. 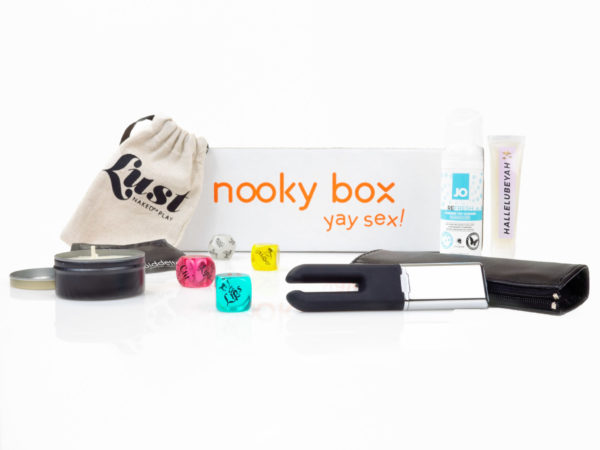 No. No, you didn’t; and that’s one of our favorite things about this vibe. It is almost silent. Each motor is placed with careful intention to maximize the transmission of sensation down each finger, while also ensuring minimal noise. Crave claims this vibe is quiet enough to use in a library, and we don’t necessarily disagree. The turbo mode is certainly audible, but the lower modes are almost undetectable.

If your home has thin walls that act as a barrier between you and your orgasms, the Duet might just be the solution to your sound-sensitive dwelling.